The other day I was reading Anthony Ash’s post about mobile phones and ELT.

The post was talking about if mobile phones are really a distraction and how they relate to classroom management. It talks about a place for mobile phones and says:

“Smartphones are here to stay. Period. No matter what we might expect or want, they are not going anywhere.“

“The learner has finished”

As soon as they start playing with their phones they have finished, or they haven’t finished but they are bored. So, when we want people to stop doodling, we give them something to do with their pens. Why not find a purpose for their mobile phones?

After I finished reading the article, I started to think about the different activities that I have used mobile phones for. Here are seven ideas.

One – Introduce a photo

I have been doing this activity for a while now and I really enjoy it. It’s not a new idea, but it’s very simple, it requires no preparation, it generates conversation, and it covers a wide range of topics.

The Activity: Ask a student to introduce a photo. The students can work in pairs, in groups or as a class. One student introduces the photo and the other students ask follow-up questions. What? Where? When? Who? Why? How?  While the students are talking, take notes of useful phrases and words for feedback afterwards.

Two – Photo it: Photos for studying

I was reading Clarissa Peck’s article about mobile phones. The part I really liked about this article is when Clarissa talks about ‘inattentional blindness’ and how you can miss things even when you are 100% focused (I recommend watching the videos). I encourage students to take a photo of the board. I’ve talked about this before in this post. I am happy if students want to take a photo of the board, because that way they don’t get lost in the mechanical process of writing down everything and they can focus on writing keys words and summarizing.

I’ve done this activity a few times and I like it because it is student-centered. The students have the example dialogue and they are introducing it to their classmates.

The Activity: Separate the students into groups of four or five and ask one student to come to the front and photograph an example dialogue. The student goes back to their group and they read the dialogue from their phone while the other members of the group write the dialogue down. The students who are listening can use checking language, for example, asking how a word is spelled. In effect, the students are introducing the conversation to themselves, giving you time to monitor and listen out for any difficulties.

This activity is always a good visual way to show students that they are expanding their vocabulary. Students often have a dictionary app on their mobiles phones, when they don’t I recommend the Merriam-Webster dictionary. It is available for iPhone and Android, but more importantly, the free version isn’t a trial version like with the OED app.

The Activity: Write a selection of words on the board, then divide the class into groups. Give each group one or two of the words and ask them to use their dictionaries to look up the words. When you look up words, there is usually a section that lists synonyms (words that it is similar to) and antonyms (words that are the opposite of it). Give the students time to look up synonyms and antonyms for their words. Elicit these words from the students and write them around the original words. These are the hints. Give the students some time to remember the original words, then erase them. Hand out some pieces of paper with the words written on them. The students can’t say the word, but they can describe it using the hints on the board.

I like doing this activity because students learn a little about their heroes. The bios usually says where they were born, how old they are, what their occupation is, who they are married to, if they have children and when they died (unless they are still alive). This is useful for an activity like Snowballs.

The Activity: Ask the students to look up a famous person on Wikipedia and write 3 or 4 facts on a piece of paper. Ask students to remember that information. When the students are confident that they can remember the facts, get them to scrunch up the paper into a ball and throw it across the classroom or put it in a box. After that, students pick up a random snowball (if they pick up their snowball, they should throw it back). The students walk around asking each other questions and they try to find the original writer.

I have done a few activities based around QR Codes. Here is one idea.

The Activity: I used a QR creator, which you can download for your computer, iPhone or Android and make QR codes that when scanned showed a single word on the phone. The students had to go around the classroom scanning each code to collect all the words. It is essentially an information gathering exercise.

QR Code Dialogues: This is can be done in exactly the same way as the  picture dictation but students scan a QR code and an example conversation appears on the screen of their phone.

Most phones will have a voice recorder. One of the ways I have tried to use this feature in the classroom is by asking the students to record a voice-mail message.  It can be set as a homework and this way the students have created their own materials for the class.

The Activity: Ask the students to record a message. (Not on their voice-mail but with a sound recorder.) Set it as a homework task, so that the message will be ready for the class you need it for. Once you have the messages you can do several things with them.

Summarizing – Ask the students to take down a message, summarizing the voice-mail message in a few words.

Paraphrasing – Ask the students to rephrase the message. This is a good way to introduce formal and informal language.

Reporting – Divide the class into 4 of 5 small groups. Ask the students to find a partner from another group. In pairs, they play their message and their partner takes note. The students return to their original groups and give the message to their teammates.

Oliver Rose, a teacher from Japan, has suggested an app called Puppet Edu. A slide show app where students can show pictures and record themselves speaking. He also suggests using Siri to help students practice their pronunciation.

What do you think? Do you think mobile phones have a place in the classroom? Do you have any ideas for activities to make mobile phones useful and less of a distraction?

Please leave a comment and let me know what you think.

Afterword: None of these ideas are particularly new, they are just things I have tried over the last year or so. If you are looking for further information, there is an activity about introducing photos called ‘Snapshots’ in Teaching Unplugged  (Luke Meddings and Scott Thornbury, Delta Publishing) on page 54, which has even more ideas and some  extension activities. Taboo and Snowballs are old activities and there is plenty of information about them available on the internet.

I have tried to include activities that I have used, but I should give mention to Owen Kozlowski. Owen is a teacher trainer who tries to find practical ways of including technology in the classroom and our discussions have helped develop my ideas and the way I approach this subject.

I have amended the spelling of dialog to dialogue. Although dialog is still a variant of dialogue, it isn’t as common as catalog versus catalogue. 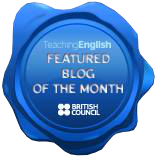 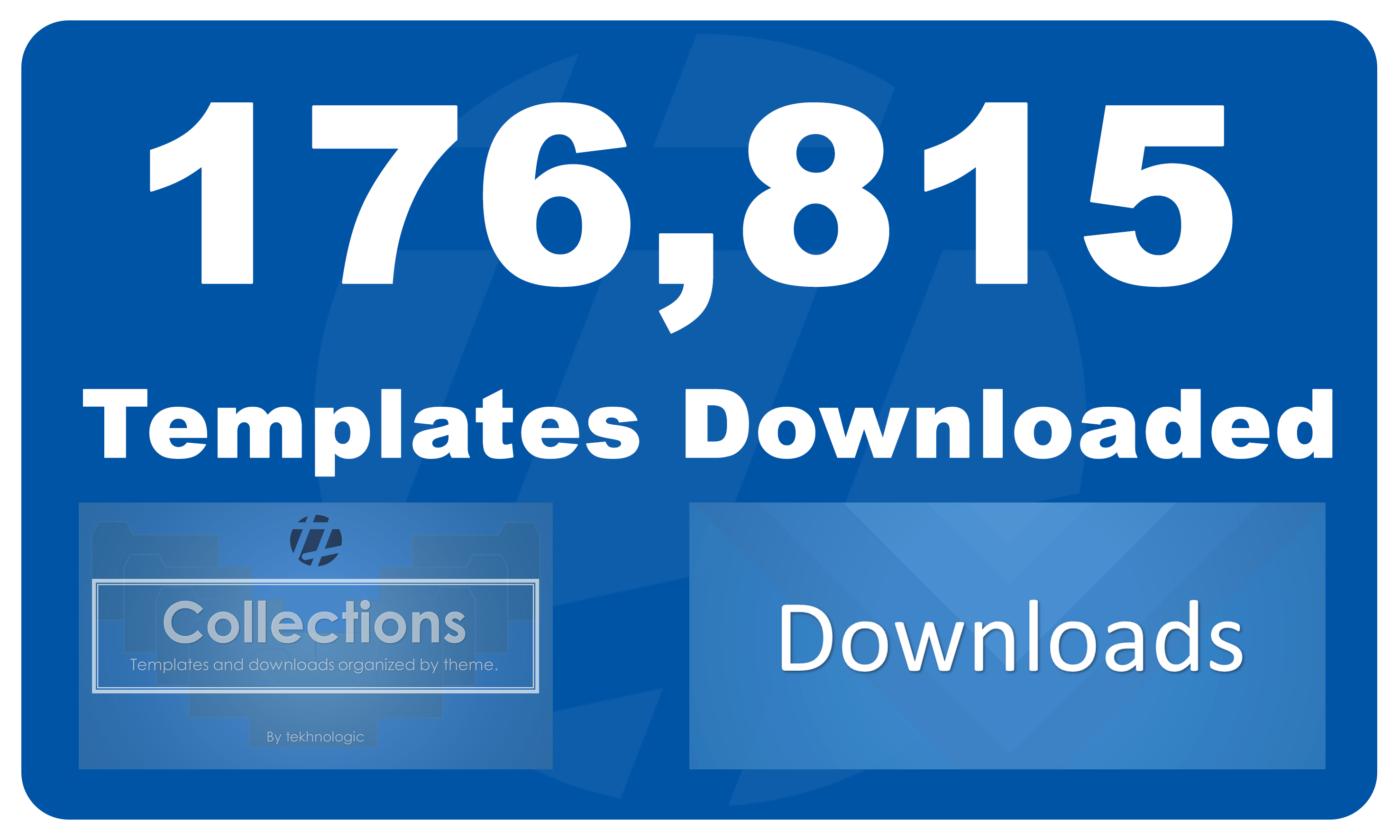